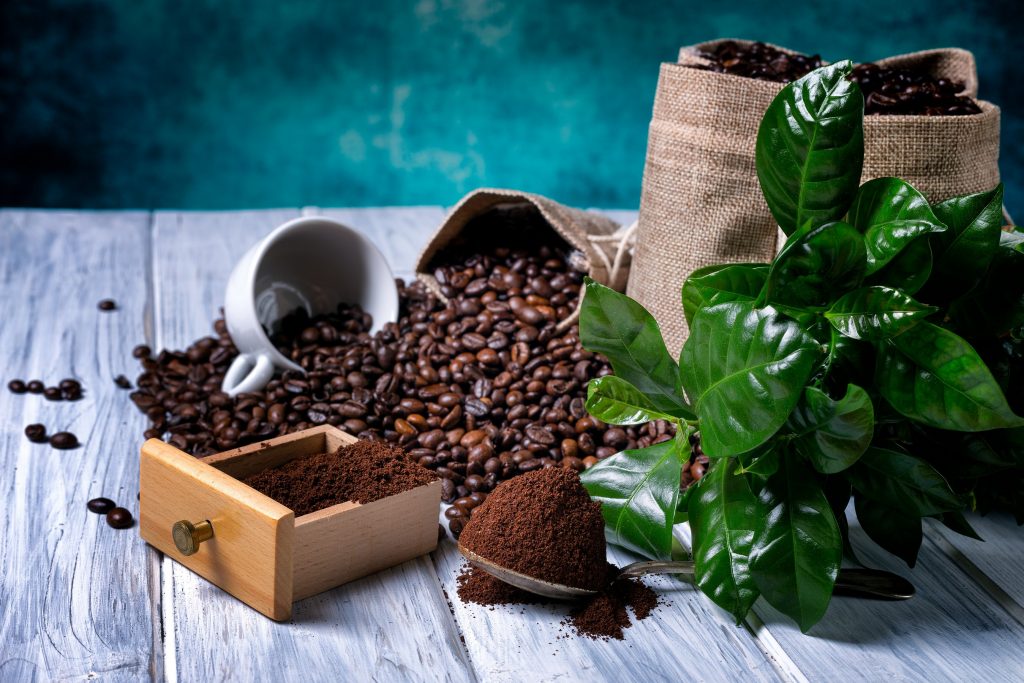 By now, most people have heard of the benefits of coffee. For example, it may lower your risk of type 2 diabetes by up to 50 percent, fight depression, help your liver, and the list goes on. However, did you know caffeine consumption may reduce the risk of dementia in older women?

A new study seems to support this idea. Ira Driscoll, the lead author of the study and professor of psychology at the University of Wisconsin, found that a higher caffeine intake in women 65-80 seemed to reduce the chance of developing dementia or cognitive impairment. In the study, which was published in the Journals of Gerontology, Series A: Biological Sciences and Medical Sciences, women self-reported their caffeine consumption. Participants who reported consuming more than 262 milligrams of caffeine per day or two to three eight-ounce cups of coffee, decreased their chance of developing dementia by 36 percent.

Approximately 6,500 women were monitored using annual assessments of cognitive function over a 10-year period. During that time about 388 women were diagnosed with probable dementia or a form of global cognitive impairment. Researchers were careful to adjust for risk factors including age, sleep quality, depression, diabetes, and alcohol and tobacco use. 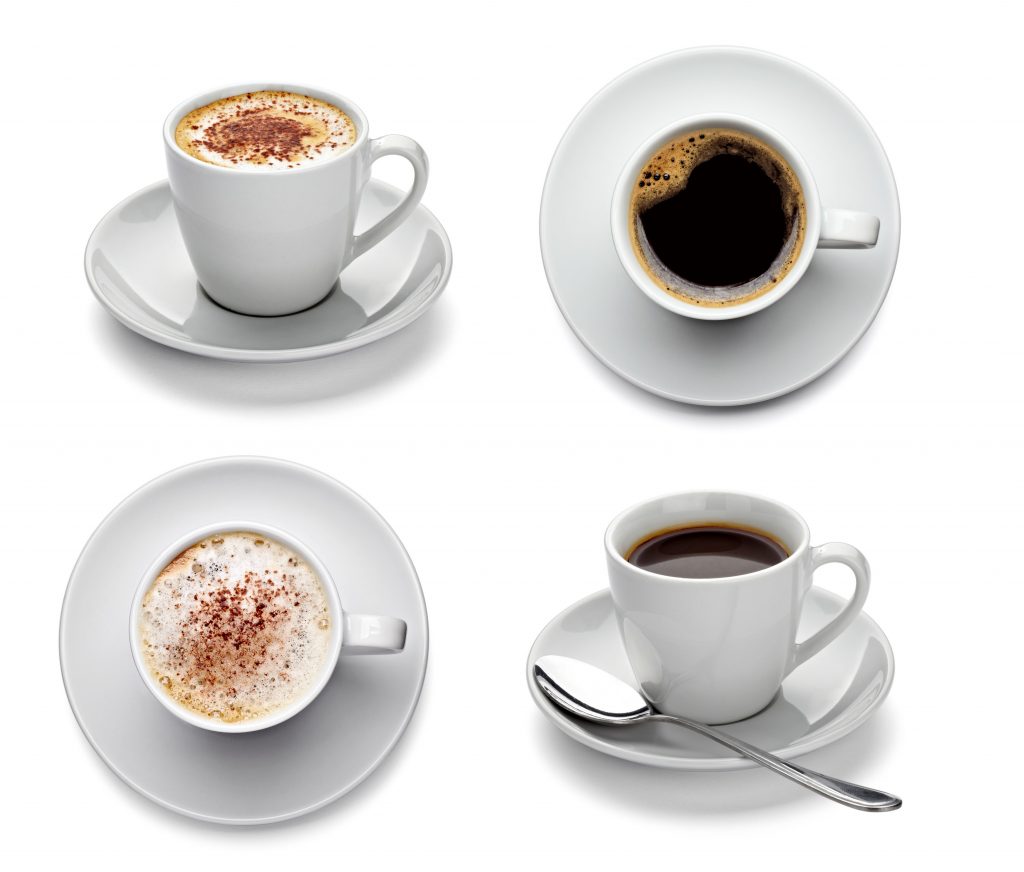 Even though a direct connection between higher caffeine consumption and decreased occurrences of cognitive impairment or dementia has yet to be established, Ina Driscoll said that there is “mounting evidence of caffeine consumption as a potentially protective factor against cognitive impairment. [With additional studies], we can better quantify its relationship with cognitive-health outcomes.” Even though Driscoll was cautious when expressing the success of the study, she made it clear that she was excited to see the outcome as caffeine can easily be added to one’s diet with very little risk.

However, as is the case with any study, it is important to be aware of the limitations of the study. For instance, in this study, the caffeine consumption was self-reported which has the potential to introduce incorrect data. To confirm the correlation between caffeine intake and the chance of developing dementia, researchers need to perform additional studies. Even though there are limitations to the study including the fact that the study examined only one gender, the evidence appears to be positive.

While the study cannot claim cause and effect yet, this is still great news. We can add a reduced risk of dementia for women to the list of other benefits such as a boost to the immune system or protection from cardiovascular disease. If Denver employees are coffee or tea drinkers, the caffeine consumed can help keep employees’ brain activity lively as well as their bodies healthy. To add office coffee service that includes single-cup coffee that uses EcoCup™ technology, traditional coffee brewers as well as Starbucks coffee and brand brewing equipment to your break room, contact PGi Services at 800.580.7266 for more information.